Testimony from a workshop

Rachel was at one of our Devoted 2016 prophetic art workshops. 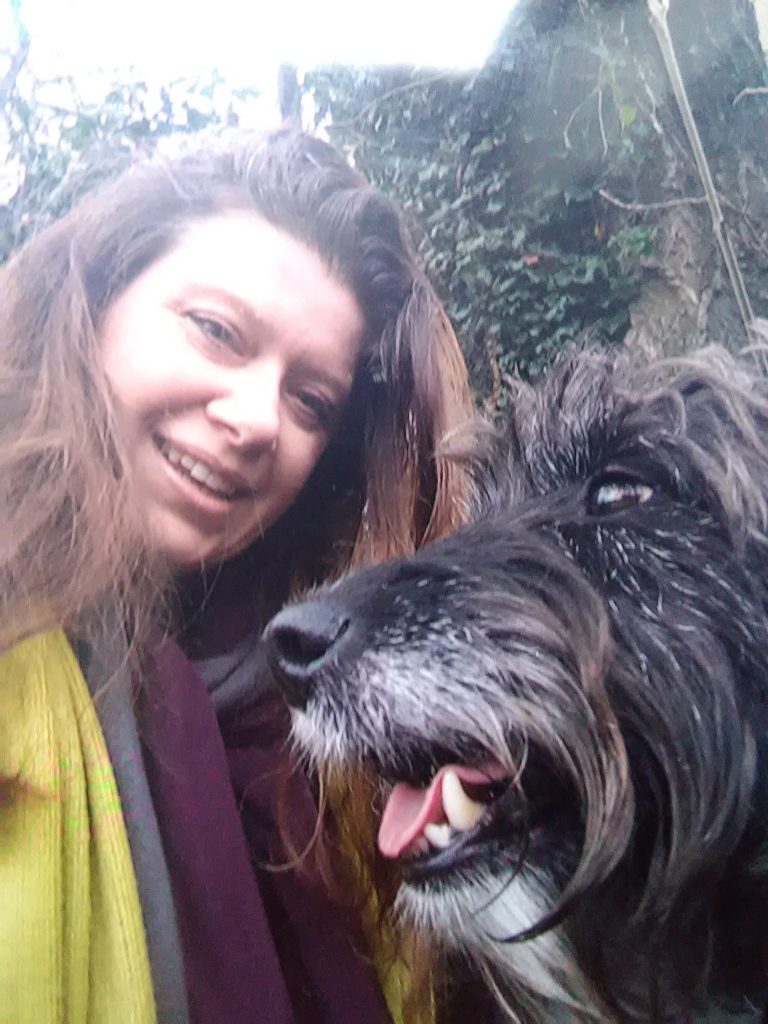 Saturday – While at Devoted, which was a weekend conference for ChristCentral churches at Newark Showground, in the UK I met one of the prophetic art team (Lesley) who suggested that I should be at the prophetic art workshop that afternoon.  The picture given to me was by somebody I had never met before and had the words “Be still and know that I am God”.  It also had many words including busy as a bee, effort, stress, tension, loud, din, noise, hard and troubled (such an accurate prophecy I knew at that point God was doing amazing things).  What a blessing the prophetic art afternoon turned out to be! 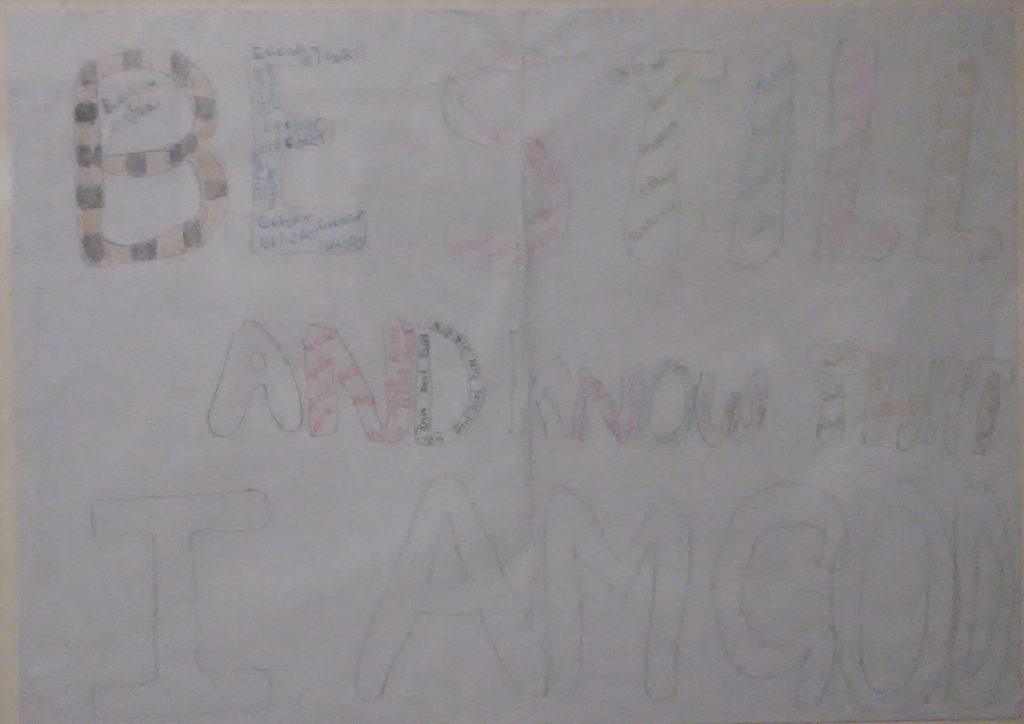 Monday morning – I was released from oppression / depression and disability.  I had fibromyalgia me / chronic fatigue syndrome, vertigo, multiple autoimmune disorders meaning I was constantly exhausted, in pain and depressed. I arrived at the morning meeting in a wheelchair (I could walk only a short distance) and wore my ear plugs and ear defenders (I was having non epileptic seizures triggered by loud noises.  The worship band, in particular the drums, were so loud I hadn’t been able to go to or stay for the whole of the previous meetings.  However, I knew God was healing me physically, spiritually and emotionally.  I went up and stood near the band next to the speakers without my ear protection, I put my crutch down feeling God was saying to stop relying on my crutch and to rely on him. Further, I was also healed of a gluten intolerance and Irritable Bowl Syndrome, which the hospital had suggested was probably coeliac disease. I was able to walk out of the meeting healed!

The Doctor didn’t know what to say, so recorded it as a “miraculous healing”.   My physiotherapist was equally amazed. I have phoned the department for works and pensions to say that I no longer need the personal independent payment benefits I was receiving….they don’t hear my kind of testimony very often!  The tea rooms where I have so often had to request gluten free are equally astounded that I can now eat any cake / sandwich/  pie without any ill effect!

Since then I have run a race with my youngest son, done push ups with my oldest son!

A month later I am walking 2.5 miles and continue to build up my strength and stamina.

Our family is growing closer to one another and to God through our healing. Our marriage is stronger and we have Joy in our lives where there was despair. (“Joy” was a word I had been given prophetically several times over the years and from one of prophetic art workshops from the previous year at Devoted.  I had been hanging on to God’s promise that I would feel joy again. It is not only my healing but very much ours!

I truly believe the prophetic art workshop Saturday afternoon was a significant part in my miraculous healing!